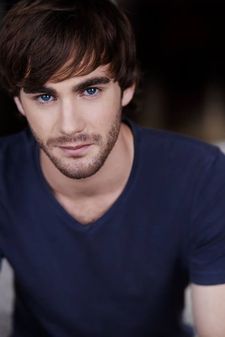 Sean Colby is a recent graduate of the Dawson Professional Theatre Program. He is ecstatic to be part of Infurnace Theatre's production of Stone Cold Dead Serious and to work alongside a group of talented actors. Sean has performed in roles such as; Brutus in Julius Caesar, Guy in A Chorus Of Disapproval, Leonard in 7 Stories, Tony in You Can't Take It With You and Anthipholus of Ephesus in Comedy of Errors. He is also currently involved in a production of Spring Awakening. 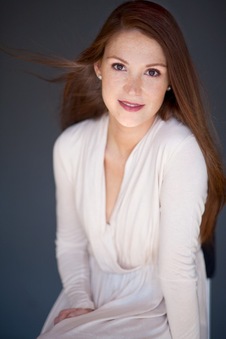 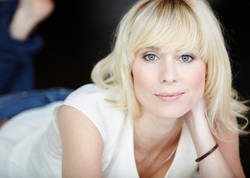 Melissa Paulson
Linda Ledbetter
Melissa followed her heart at the age of 9 and told her mother that she wanted to be Elizabeth Taylor in National Velvet. Having no siblings and no interest in sports, Melissa preferred to escape into a world far from her own.  Her fascination with film and theatre led her to start acting at a young age and pursue her education in that field.  Her curious nature has brought her to travel to New York and Toronto to train with SITI Company, The Stella Adler Studio and Second City.  Back in Montreal, Melissa splits her time between acting, writing and producing .  She co-produced the feature Misogyny/Misandry which was selected for les Rendez-vous du Cinéma Québécois  2013 and has been writing her own short piece For the Love of Pie which was presented at Montreal Improv.  This fall, she is looking forward to sharing the screen with a dear old theatre school friend, Rebecca Croll, in the feature Flip the Bird. She is also thrilled to be apart of Infurnace Theatre's first production and looks forward to being on stage with such great people. 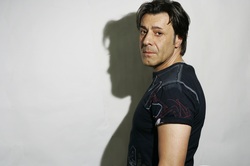 Petros is a Montreal actor and is elated to be a part of inFurnace Theatre's inaugural show.
Petros' theatre credits include stage roles from Shakespeare's Twelfth Night, Tony and Tina's
wedding and Finbarrs Final Fling performed at the Centaur Theatre. Petros enjoyed the role he portrayed on the television series OMERTA. Film credits also include award winning films Park Ex, which premiered at The Montreal World film Festival, and The End. 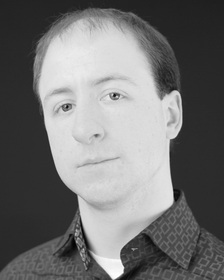 After doing 4 years of working with teen theatre troops in high school, Bryan went on to receive his DEC in Professional Theatre Acting at John Abbott College where he performed in plays such as 12 Angry Jurors, HAIR, You Can’t Take it With You, Romeo & Juliet and The Rose Tattoo. He is also a graduate of Concordia University, receiving his BFA in Theatrical Performance where he appeared in productions of Red Noses and Darwin: Endless Forms Most Beautiful. He has also appeared at the Segal Centre in their Yiddish productions of The Pirates of Penzance and Tales From Odessa, Geordie and the Rialto Theatres` versions of A Christmas Carol as Bob Cratchit, the Montreal Fringe Festival in the Frankie nominated I Like Cowboys, Lakeshore Players productions of Steve Martin's Picasso at the Lapin Agile as Albert Einstein, The Butler Did It and Agatha Christie`s And Then There Were None. He has also made an appearance at Place Des Arts Cinquième Salle theatre in Village Scene Production`s Bathhouse: The Musical/Bain-Sauna: Le Musicale. He has also gone behind the scenes as director and assistant director for the West Island Student Theatre Association (WISTA)’s productions of Thoroughly Modern Millie and Legally Blonde: The Musical. 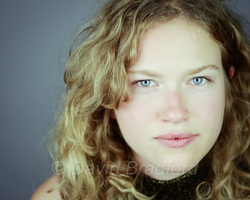 Kyla Gilbert
Sharice Williford
Kyla is delighted to be performing in Stone Cold Dead Serious and to be a part of inFurnace Theatre's inaugural season. Kyla is a student at McGill in geography and theatre studies and participates in Straeon Acting Studios' ongoing scene study classes 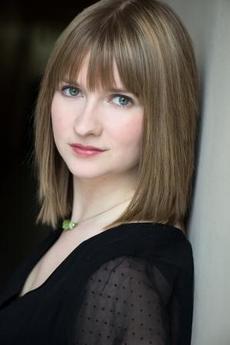 Elizabeth Neale
Snake Lady
Elizabeth is a graduate of Concordia University's theatre performance program. Selected theatre credits include: Alice in Little Katrina, Mme. Jourdain in The Bourgeois Gentleman and Boutros One in Red Noses (Concordia); Laurel in The Clown Prince (In Your Face Ent.); Various characters in Alice's Adventures in Wonderland and The Woman Who Plays Records in Chamber Music (Astra Theatre). Upcoming projects include taking on the role of Shane in the soon-to-be-released web series LARP`s. Check out her website at www.elizabethaneale.com. 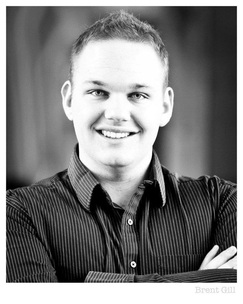 Brent Gill has performed all across Canada, but couldn’t be happier to be back on stage in Quebec... even if it is just his voice!  Originally from Cranbrook BC, Brent is a proud graduate of the BFA Acting program at the University of Alberta.  Credits include: The Big League (Manitoba Theatre for Young People), Evil Dead: The Musical (Ground Zero Theatre/Hit & Myth Productions) whisper (Catalyst Theatre/Studio Theatre), Cymbeline, Fuddy Meers (Studio Theatre), Beauty and the Beast, Calamity Jane (Carriage House Theatre), Pride and Prejudice (Centennial Theatre, Sherbrooke QC), Fort Steele Follies (Wild Horse Theatre) and three seasons here with Kimberley Summer Theatre.  Brent has also done extensive voice-over work for both television and radio, and was a featured character in the award-winning video game Mass Effect 3 (EA Games). “Lots of love to Mom & Dad, family, friends and Kelsey and thanks to his buddy Stuart for giving him this opportunity!”