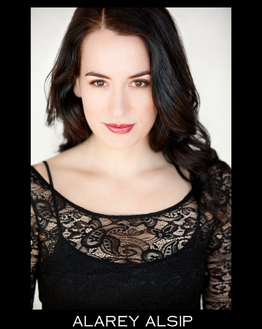 Alarey Alsip - Mary
Alarey is an actress, writer & director for film and stage. She has a Bachelor of Fine Arts –Theatre with Distinction from Concordia University. She loves her husband, her family, her friends, her dog, investigating human nature, nature itself and telling a great story. Past stage productions include: Urban Tales-Thank Your Father/Centaur Theatre, Blackbird/Jack Hughes, Where The Blood Mixes/Teesri Duniya, 12 Angry Jurors/Geordie Productions, The Importance of being Earnest/Brave New Productions, Equus/Village Scene Productions, The Shape Of A Girl/Geordie Productions, The Lion, The Witch and The Wardrobe/Geordie Productions, and a staged reading of Leah Jane Esau’s play Disappeared/Infinitheatre Pipeline. 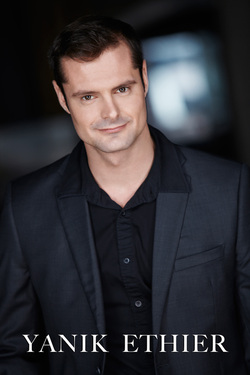 Yanik Ethier - Howard
Yanik is thrilled to be working with such talented artists and to be wearing just one hat in this production. Having self-produced most of his career, the opportunity to focus solely on acting is well cherished. Yanik was last seen on stage as Gorph, an uncivilized worker granted the task of building the infinite Tower of Babel, and as Fifi Leblanc, an identity-confused laboratory guinea pig in Shhh… Just Let It Happen by the Third Eye Ensemble. He is also the Third Eye Ensemble’s artistic director. In 2014, Yanik will also appear in short roles on the BBC series Being Human and Investigation Discovery’s Fatal Vows series. Yanik especially enjoys breathing. 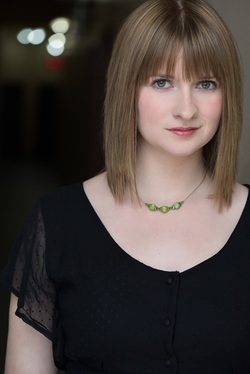 Elizabeth Neale - Chorus
Elizabeth is a graduate of Concordia's theatre performance program and has since worked in film, theatre and voice. Selected theatre credits include: Stone Cold Dead Serious (inFurnace Theatre); The Clown Prince (In Your Face Ent.); Alice's Adventures in Wonderland and Chamber Music (ASTRA Theatre); The Bourgeois Gentleman, Red Noses and Little Katrina (Concordia). Check her out as Shane in the new web series LARPs: The Series and visit her website www.elizabethaneale.com for more updates. 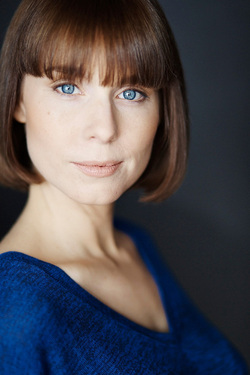 Melissa Paulson - Chorus
Having no siblings and no interest in sports, Melissa preferred to escape into a world far from her own.  Her fascination with film and theatre led her to start acting at a young age and pursue her education training with NYC's SITI company and The Stella Adler Studio. Back in Montreal, Melissa splits her time between acting, writing and producing .

Misogyny/Misandry, a feature she co-produced and starred in made its way to the big screen as it was selected for les Rendez-vous du Cinéma Québécois 2013 and the pilot project MTL, a webseries she co-produced was showcased at the ACTRA short film awards.


Recently, Melissa was seen in Infurnace Theatre’s production of Stone Cold Dead Serious playing Linda Ledbetter.  She also made an appearance in the Montreal feature Flip the Bird. This June, Melissa will have the opportunity to present her one woman show For the Love of Pie at the Fringe. 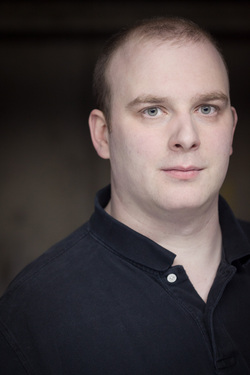 Jon Verrall -David
A native of Montreal, Quebec, Jon Verrall is an actor, fight choreographer, and writer for stage, film, video games, and comics. Most recently, he wrote and performed in LARPs: The Series, a web series produced by Beanduck Productions. Selected theatre credits include The Lieutenant of Inishmore, Oedipus, and The Bourgeois Gentleman. Watch for his upcoming comic series Tomboy with Eisner-nominated artist Mia Goodwin, published by Action Lab Entertainment. Throughout his entire career, Jon has never, ever won a fight on-stage.
Crew (Bios and Headshots on the "Team" Page)